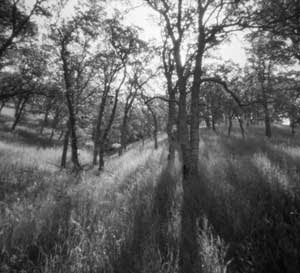 I submitted this photo to the official Worldwide Pinhole Photography Day website. I began WPPD (April 25, 2010) with a walk with my Zero Image camera. I'm glad I did, because when I tried to build a pinhole camera from a 35mm film can (a "film can cam") later that day, all I could make with it was black pieces of paper, in spite of using the shortest possible exposure times and making several modifications.
Posted by J. M. Golding at 4:49 PM 1 comment:

Ferns beside the creek 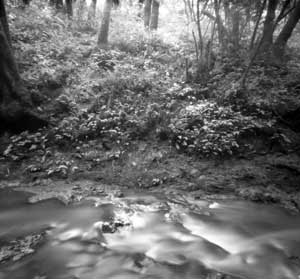 My photo, "If the rain were a path to the sun," has been accepted into the 1st Annual Plastic Fantastic Show at LightBox Photographic Gallery in Astoria, OR! The show will run June 12th through July 7, 2010. If you're in the area, I hope you'll go! I'll post more information about the exhibition as I receive it.
Posted by J. M. Golding at 8:56 PM 3 comments: 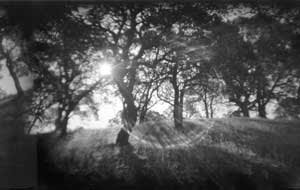 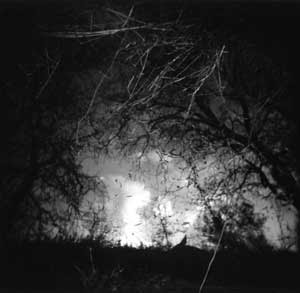 From the series, "The surface of consciousness." 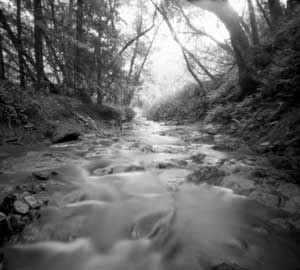 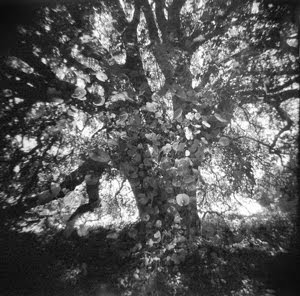 The Language of Clouds 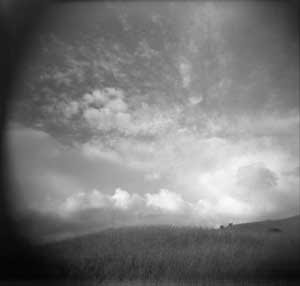