I'm thrilled and proud that my photograph, "Crossing the distance," will be included in the 7th Annual International Juried Plastic Camera Show at RayKo Photo Center! 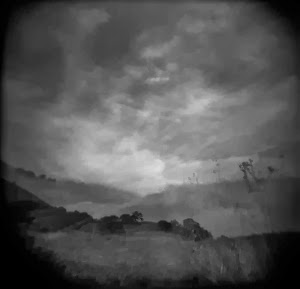 The juror was Ann Jastrab, M.F.A., who is a fine art photographer, master printer, teacher, and Gallery Director at RayKo.

RayKo is located at 428 Third Street, San Francisco, California, and can be reached by phone at 415-495-3773. The exhibition runs from Wednesday, March 5 through Tuesday, April 29, 2014. There's an opening reception on Wednesday, March 5, from 6:00 - 8:00 p.m. I hope to see you there! And while you're there, I invite you to check out my and others' photos at the RayKo Photographers' Marketplace, too.

Something special about this year's show is that the featured artist is Jim Rohan, who is an absolutely amazing artist! That's his photograph on the postcard (below) - you can see more at his blog, at his website, and on Lenscratch. 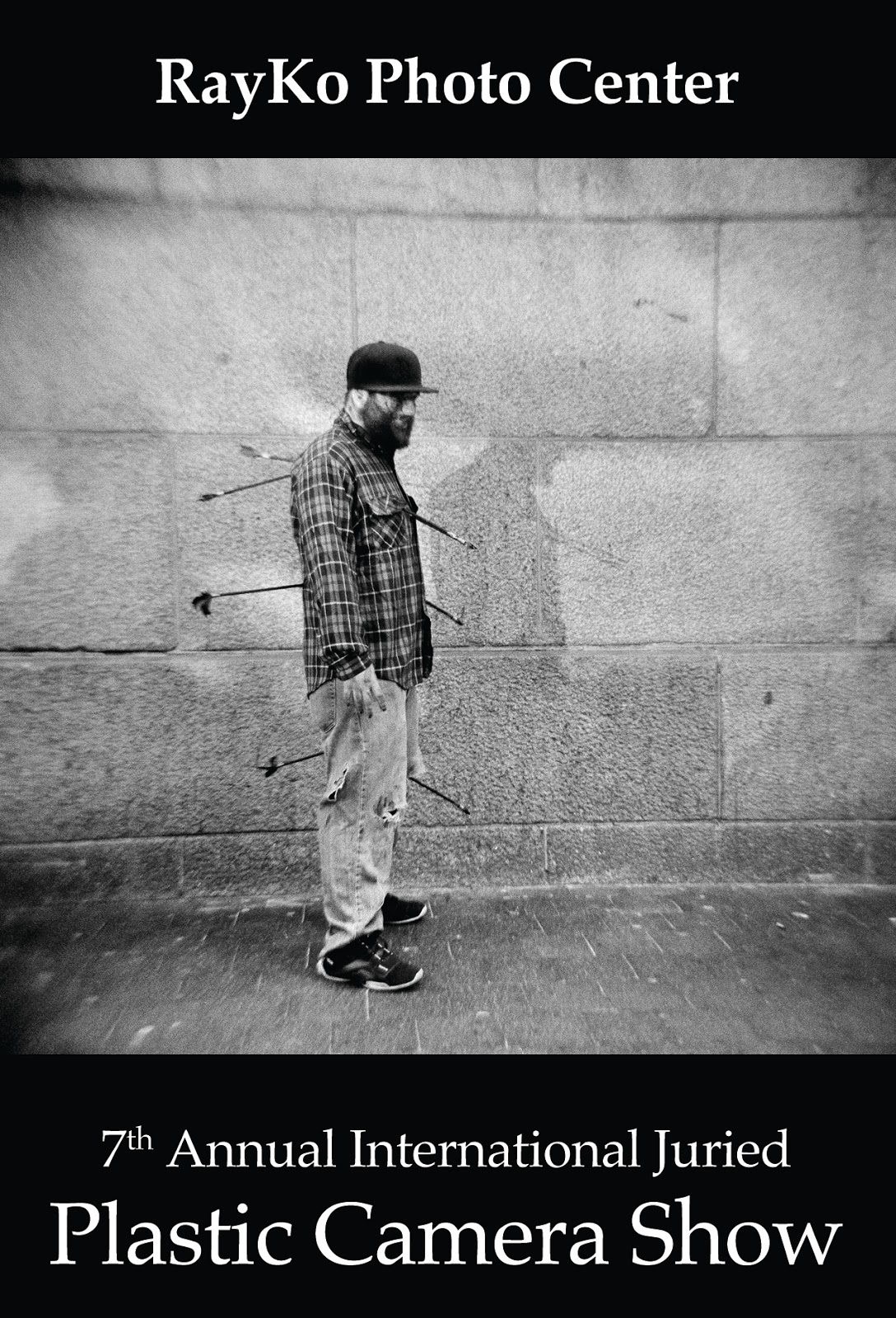 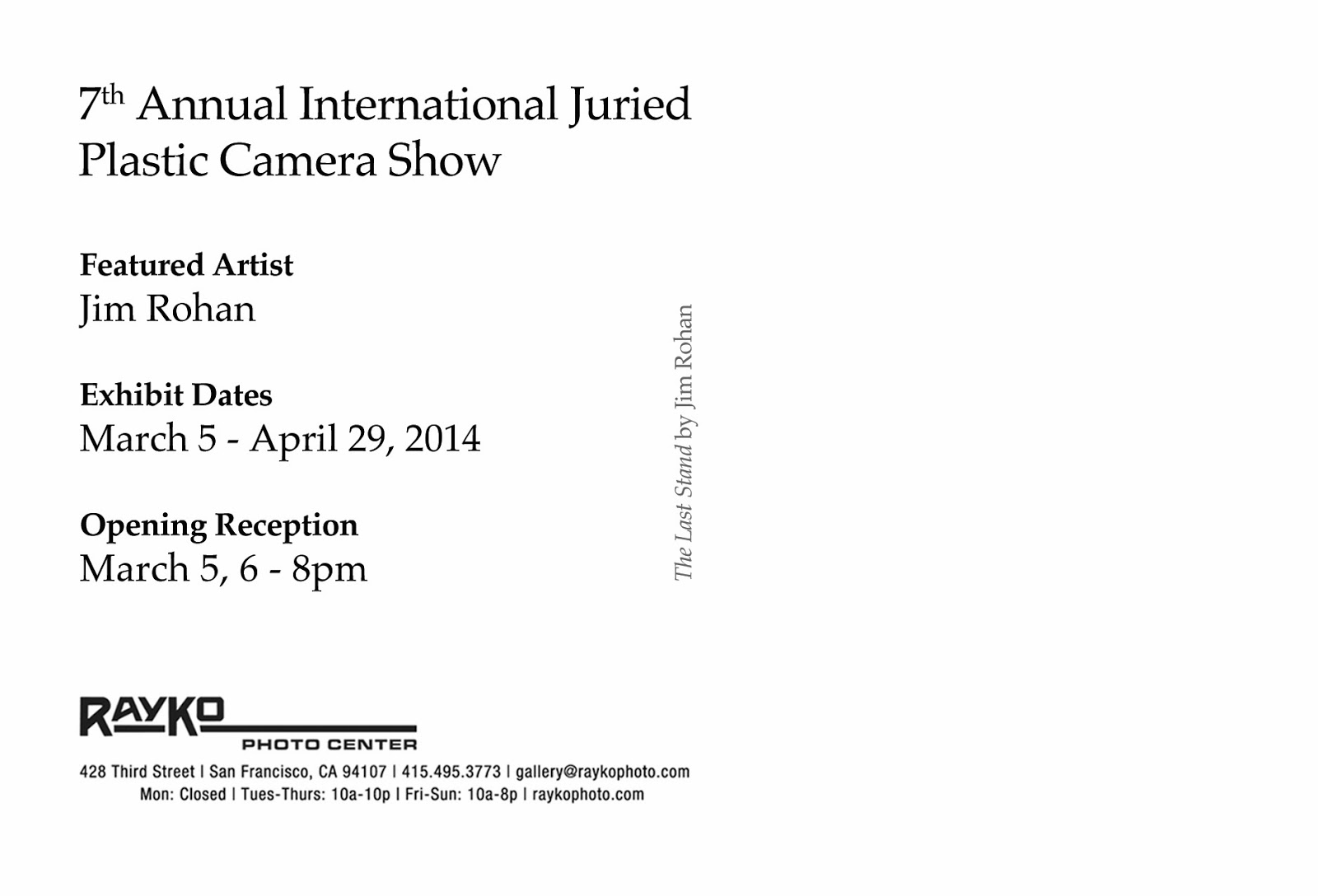 Labels: exhibitions, Holga, Where you are